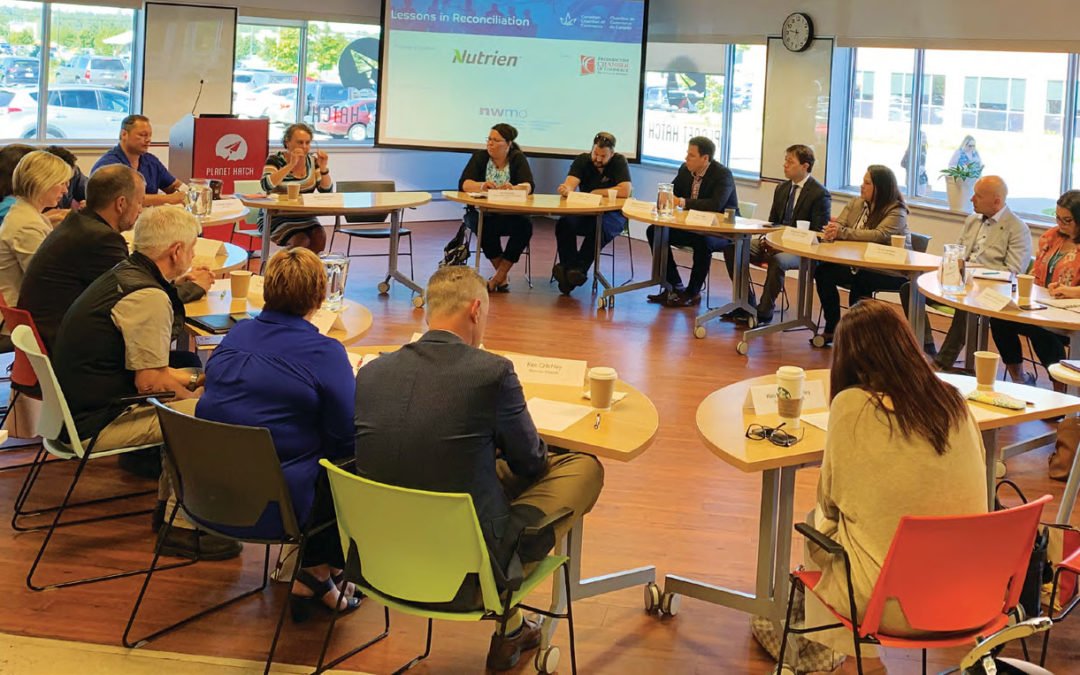 Over the spring and summer of 2019, the Canadian Chamber of Commerce hosted three “Reconciliation Roundtables” across Canada – one in each of Western, Central and Atlantic Canada. The Atlantic Canada session was held in Fredericton on June 25.

The Canadian chamber sat down with business and Indigenous leaders in Fredericton to hear what they had to say regarding reconciliation, what it means to them, their communities and their businesses.  Below is a summary of what was heard.

Real progress in reconciliation is between business and Indigenous peoples

There is only one economy

Roundtable participants agreed that if we’re going to succeed in the global economy, we have to regard our economy as one in which everyone has the same opportunities to contribute.

The City of Fredericton recognizes the importance of leveraging its proximity to the St. Mary’s First Nation and the integration of their workforces.  The City and the First Nation submitted a joint bid for funding from Infrastructure Canada’s Smart Cities Challenge.  While they were not one of the winners, their submission was shortlisted and they were able to advance some key digital initiatives to create a safer, more inclusive environments for their most vulnerable citizens.

There is no “getting there” in reconciliation

Reconciliation, said one Indigenous leader, is fostered by working day-to-day with Indigenous peoples. While reconciliation is a continuous journey, the twists and turns of which will vary depending upon who’s involved, roundtable participants agreed that there is a need for consistent frameworks within which to pursue it that will transcend changes in government.

However, the journey to reconciliation holds many benefits for all

While the road to reconciliation is long, winding and often bumpy – the journey itself holds the promise of many benefits including:

The full report from the Canadian Chamber of Commerce will be available in late summer. You will be able to find it on our website at www.frederictonchamber.ca. 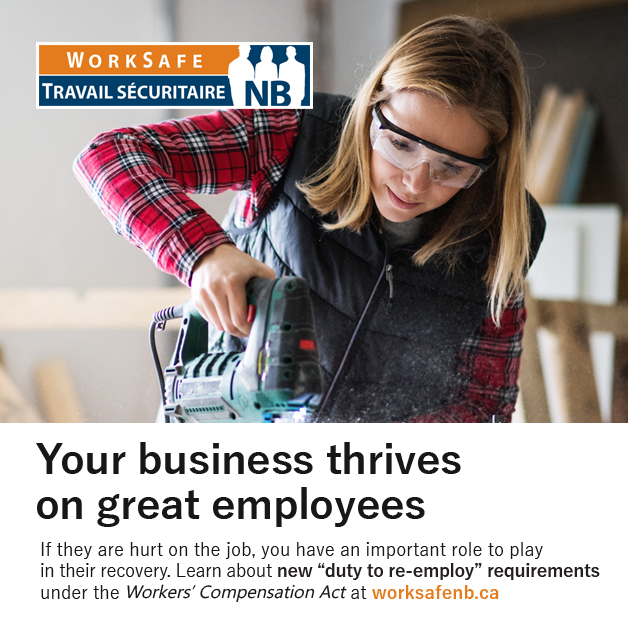